Bitcoin and Co. Cryptocurrencies are a breath of fresh air in the gaming industry

Cryptocurrencies have been an issue in the financial industry for around ten years. The digital means of payment, which exist purely virtually on the basis of digital signatures and blockchains, are traded in specialist circles as financial means of the future, and there is often talk of a new era in monetary history. Now cryptocurrencies like the flagship Bitcoin could also bring a breath of fresh air to the gaming industry. Some providers have already implemented virtual currencies as an additional means of payment.

They are among the youngest players on the international gaming stage. Online casinos have only been on the market for a few years and yet they already represent a high-growth and future-oriented market. Perhaps it is also because the international operators have shown themselves to be very open to the new possibilities of crypto currencies from the start. The new casino providers are now setting the course and showing how much is possible with virtual payment methods.

It is important to the developers above all to be able to offer customers the use of all services, the greatest possible security and convenience in payment processing in connection with the crypto currencies. For example, players should not have to do without the use of exclusive casino bonus codes when paying with Bitcoin and Co. In this way, the broadest possible acceptance of the new payment method is to be created and the crypto currency is to be established as an equivalent alternative to other means of payment in the long term. 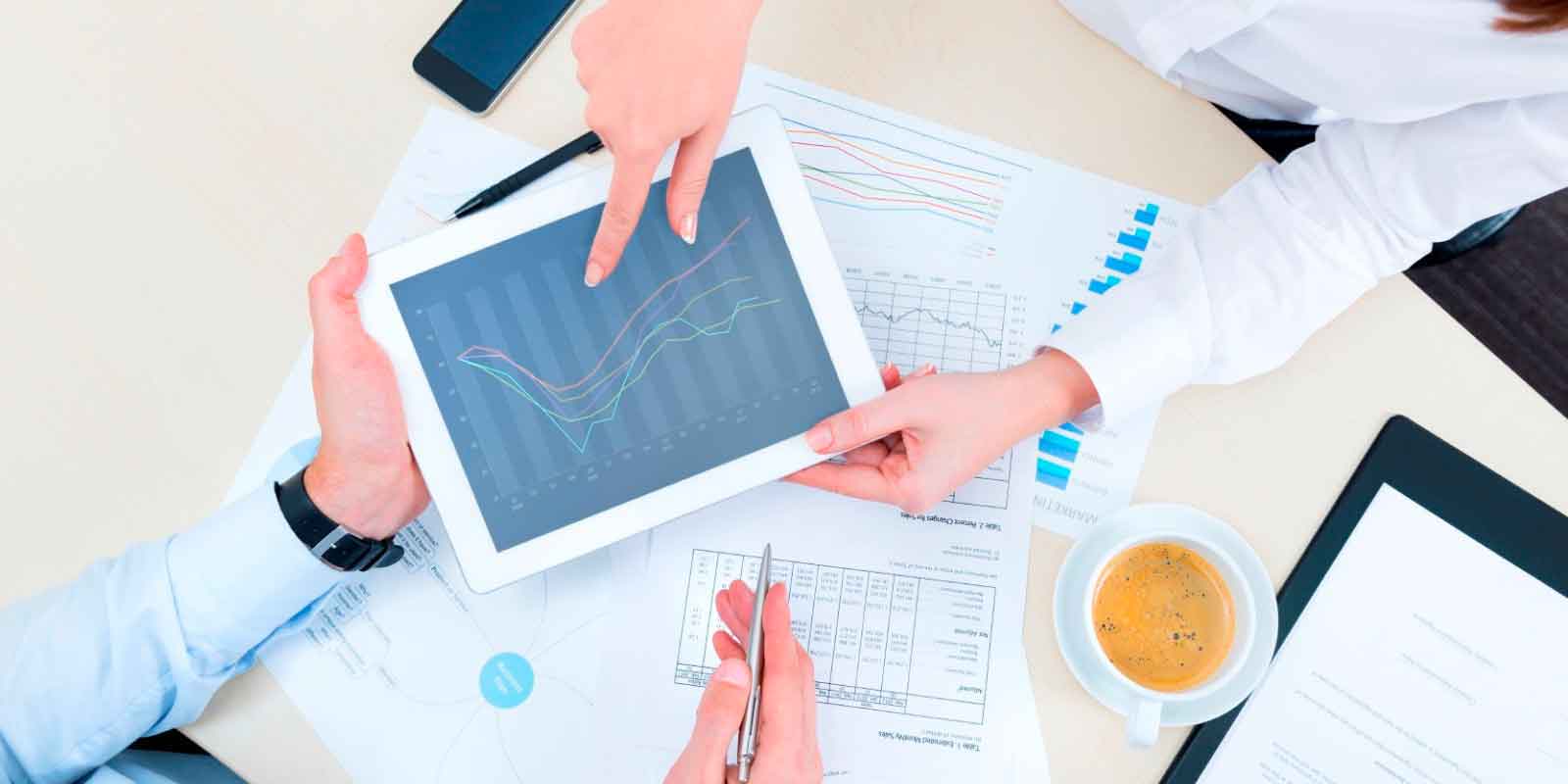 Other game developers are also opening up to the new trend. For example, the French provider Ubisoft recently announced that it would open various games for the Ethereum blockchain. This would allow gamers to pay for in-game purchases using cryptocurrency in the future. The new means of payment should be usable for game content such as expansions and upgrades as well as for items and skills. The corporate strategy "Free-to-Play and Pay-to-Win", to which many game providers have switched in recent years, could thus break new ground.

Other game developers have announced that they are looking into the possibility of crypto currencies as a means of payment in the game. When and to what extent the industry will open up to this path further depends on various factors: First and foremost, on an advanced legal basis, which in most European countries in particular still falls far short of expectations.

Europe has some catching up to do

Although cryptocurrencies have been traded on the financial market since 2009, legislation in many countries has so far prevented them from establishing themselves as an officially recognized means of payment. In Europe, too, there is currently no binding legal basis for the widespread use of cryptocurrencies. Most governments have not yet presented a clear and uniform regulation on how to deal with crypto currencies as a means of payment.

As a neutral player on the international financial market, Switzerland has already shown itself to be quite open to virtual means of payment, making it clear that neighboring countries such as Germany and Austria, for example, still have a lot of catching up to do. In addition to Switzerland, Slovenia in particular is a catalyst for the spread of cryptocurrencies on the international financial market. France has already taken up the issue, but no legally binding basis has yet been formulated here either. This gap may be a decisive reason why game developer Ubisoft, which is headquartered in France, has not yet been able to specify a binding date for the implementation of cryptocurrencies in various game variants.

In Europe, there is currently no binding legal basis for the widespread use of cryptocurrencies. "

If the gaming sector is to benefit from cryptocurrencies as a boom factor, a legally binding basis for dealing with virtual means of payment must be created, especially in European countries.

Advantages of cryptocurrency in gaming

For the gaming industry, the introduction of cryptocurrencies should not come as a surprise, because the virtual means of payment go well with modern game mechanics, especially since the advent of free-to-play in combination with optional in-game purchases. In fact, paying with cryptocurrencies in gaming offers various advantages for developers and gamers:

The new virtual payment method could therefore be ideal for the gaming sector, especially for in-app or in-game purchases and other transactions within the game.

These cryptocurrencies are popular in gaming

Bitcoin was the first cryptocurrency to hit the financial market in 2009. In the meantime, a large number of other products have emerged that are also widely traded. In the gaming industry, however, the selection is likely to be limited to a handful of established payment methods. The internet portal "kriptomat.io" has presented the five most popular crypto currencies in the gaming sector. The portal used the same criteria for the ranking that are important to the classic gamer community when a new game development comes onto the market. Above all, this includes aspects such as user-friendliness, data security, fast and uncomplicated processing, integration into the gameplay mechanics and network effects.

These five cryptocurrencies could establish themselves in gaming in the long term:

This token is based on an Ethereum token standard

The TRON token is the native token of the Tron blockchain, one of the largest and most established blockchain operating systems in the world.

WAX stands for "Worldwide Asset eXchange" and is the native token of the WAX ​​platform, a blockchain-based exchange.

Loom Network is the native token of the blockchain-based network of the same name. The network integrates many established blockchains such as Bitcoin, Ethereum, Binance and Tron.

MANA is the token of the blockchain-based world Decentraland, which is based on the Ethereum blockchain.

If cryptocurrencies establish themselves in the gaming sector, further tokens could be added. At the moment, game developers are unlikely to get around these five currencies if they want to implement the virtual means of payment in their game mechanics. This should make these players a real insider tip on the financial market, even for startups.

Crypto gaming could revolutionize the industry

A young phenomenon can show how well cryptocurrencies and the gaming industry actually go together. What is meant is crypto gaming, a new generation of games that could revolutionize the industry.

Distributed Ledger Technology has developed a concept whereby gamers can acquire ownership of the various items in the game. A decentralized economic system makes it possible to secure and verify acquired property via the company, so that the successes and developments achieved and acquired in the game are no longer tied to the game developer alone.

Your beginner's guide to crypto gaming, published by the IOTA Foundation, explains what would be so revolutionary about it:

"This would radically change the status of" property "in the gaming world and enable players to participate in a completely free market for virtual goods. The problem of property ownership would be solved, acquired currencies or items clearly belong to the player and only he has complete control.

The technology also fulfills one of the greatest gamer wishes since prehistoric times, it is the desire for exclusivity. With an exclusivity implemented in the game, in the future we will have unique game experiences with constantly evolving characters, items and a unique game story for every player. This will take the urge to collect unique items to a new level. "

The vision behind crypto gaming could change the gaming industry forever. The further developments of the concept are therefore eagerly awaited in specialist circles.