In addition to Kodi, Plex is considered to be an absolute non plus ultra in terms of media streaming. Personally, I have never been able to do much with the system, as it requires a server that runs around the clock. Since my aging Synology NAS was too weak for the Plex Media Server, I never bothered with the system - until today an update for my beloved Nvidia Shield TV fluttered into the house. Also included: An update for Plex, with which the small streaming box becomes a server. This means: You can clip your film and music collection to the Shield TV via an external hard drive and then have it delivered to pretty much any device for which the appropriate Plex apps are available. The Shield TV then automatically transcodes the content perfectly for the target device so that you can play any film on any device. Nice thing, I think. And this is how you set up the Plex Media Server on the Shield TV:

First, make sure that at least version 3.2 of the Shield Experience is installed on your Shield TV. If the device does not automatically offer you an update, search for it manually by calling up the settings. Here you navigate to "Info" and click on "Update system". Then install the update if it is available. 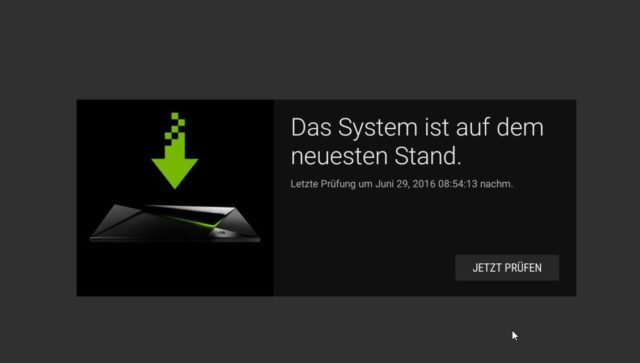 2. Set up a Plex account on the Shield TV 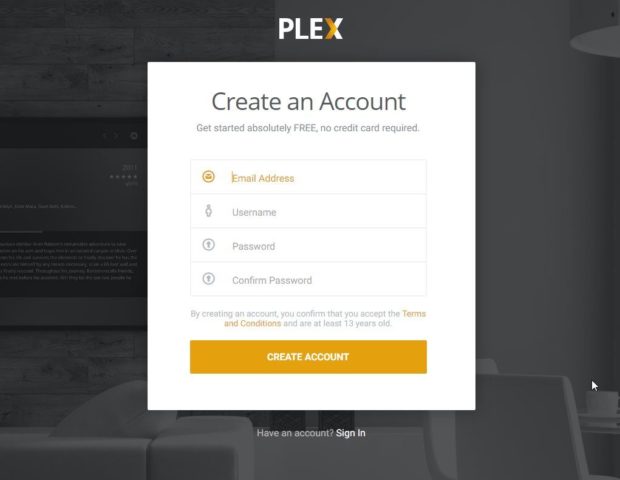 3. Start the Plex Media Server on the Shield TV

The first time you log in after updating the Shield TV, Plex reports that a server is now available. Tick ​​the box next to "Activate Plex Media Server" and click on "Next". Alternatively, you can do this later on the Plex start page by opening the "Plex Media Server Configuration" link. 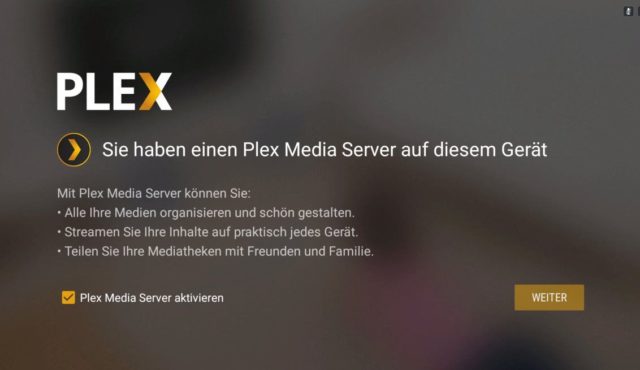 4. Set up default libraries for Plex

In the next step, Plex asks you whether you want to set up the standard Android media libraries. As a rule, little speaks against this. Among other things, you can use it to access the videos that you have created with the recording function of the Shield TV. So click on “Next” (or deactivate the function, as you see fit;)).

Since Nvidia keeps the Shield TV up to date and it runs under Android 6.0.1 alias "Marshmallow", your Plex Media Server must now allow access to the memory. So click on “Next” and grant the media center the access rights so that it can work properly.

Tadaaaaaa, that's it - well, at least all basic steps are now complete :). Plex is now looking for all videos, photos and music files on the Shield TV and makes them available on the server. 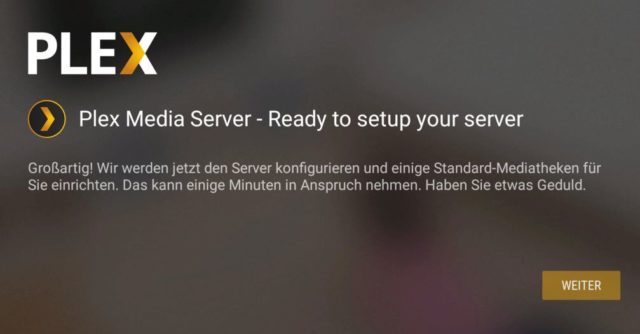 As usual, the advanced setup of Plex is done through the Plex Web App. Here you connect to the server that has just been set up and you can play all media that are stored on the Shield TV. It is also possible to add other sources to the Shield TV via the interface (for example, to play videos from a USB hard drive connected to the Shield TV). To do this, simply click on "Add libraries" on the left under "Libraries" and follow the wizard. Here you can also make all other settings of Plex Media Server on the Shield TV - but that would go beyond the scope of this tutorial;). 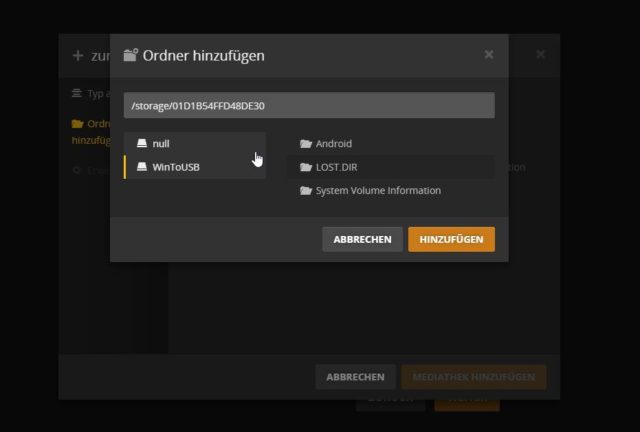 It really was! From now on you can play the content stored on your Shield TV on ANY Plex-compatible device. In the browser, on the smartphone, the Playstation 4, the iPad and (provided that the upload is appropriate) also on the go - that is a great thing!

Allegedly, the Shield TV should now also be able to access the NAS on which I personally store my media. Unfortunately, the system does not recognize my Synology NAS during setup (which is strange because it appears in both SPMC or Kodi and in ES File Explorer. Nevertheless, the Shield TV Plex suddenly makes me extremely interesting. After all, the box itself consumes Running Plex coding just around 15 watts - that's a different house number than using a PC running around the clock as a server.

I can only repeat myself: The Shield TV is simply a MEGA device;) I have not yet familiarized myself with all the subtleties of Plex, but if I can manage that with NAS access, the system could be Kodi in the medium term thanks to Shield TV replace with me. But time will tell;)