Moonlight is the best movie of 2016 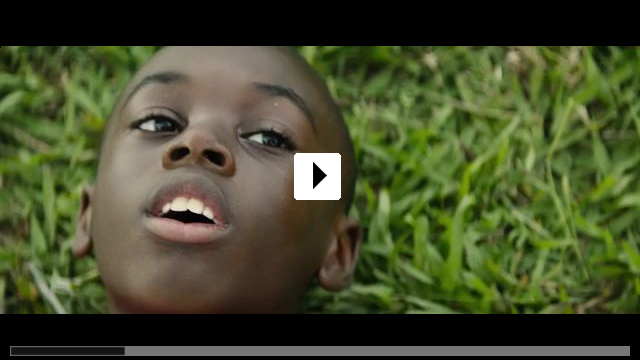 Drama: An African-American boy from Miami grows up feeling "different" - and has to learn to stand by his feelings.Critic Film Rating:

Film stars from 1 to 5 may be awarded, whereby 1 the worst and 5 is the best possible rating. It have a total of 8 Visitor submitted a rating.

The young Chiron, called "Little" (Alex Hibbert), lives with his mother Paula (Naomie Harris) in Miami, in the Liberty City district. When he fled from his rabid classmates, he met the drug dealer Juan (Mahershala Ali). This takes him to his girlfriend Teresa (Janelle Monáe); together, the couple find a way into the introverted boy and over time take on the role of surrogate parents. As a teenager, Chiron (now played by Ashton Sanders) continues to face bullying in high school. His mother is now completely addicted to drugs. Shortly after Chiron got close to his childhood friend Kevin (Jharrel Jerome), an incident occurred at the school that had a significant impact on Chiron's future career. A few years later, Chiron (now: Trevante Rhodes) worked as a drug dealer under the name "Black" in Atlanta after a prison term. A call from Kevin (now: André Holland), who works as a cook, throws the man's life again off course.

Picture gallery for the film

Without exaggeration it can be said and written that "Moonlight" is a sensation. The Barry Jenkins film is based on a previously unlisted project work written by Tarell Alvin McCraney at an acting school entitled "In Moonlight Black Boys Look Blue". On the one hand, the story is very personal - both Jenkins and McCraney grew up in Miami's [... more]

Links to the movieView all