What do people love about their language

My Europe: arriving through language

I consider my love of language and languages ​​to be a family inheritance. When my great-grandmother was satisfied with the results she cooked, for example with a soup, she said: I made a soup that speaks seven languages. Great-grandmother considered mastering a language to be extremely important. What makes a person? She said. It's his language. His own inner language, I would add today.

Great-grandmother used to mention a saying. After that you are made up of as many people as you speak languages. In other words, a person is worth as much as he speaks languages. Born in the Austro-Hungarian monarchy, a kind of European Union avant la lettre, her birth certificate was issued in German, Romanian, Hungarian and Latin. She spoke several languages ​​herself. Some she had taken in from her surroundings, others she acquired during her time abroad. To live in a country without mastering its language would have been unacceptable, unimaginable, unreasonable, unworthy for them. And I fully share this view.

A soup that speaks seven languages

In the years since I've lived in Berlin, the city has become a cosmopolitan metropolis. People from all over the world find their purpose, their professional opportunity, their chance of survival, their life fulfillment, their home here. Some are people who have chosen Germany of their own free will. Even without sufficient knowledge of German. Some are refugees.

Some of the newcomers live in an international, highly professional environment, and people usually communicate in English. For these people, the German language is not necessary for survival, and they mistakenly believe that one does not necessarily have to learn it. 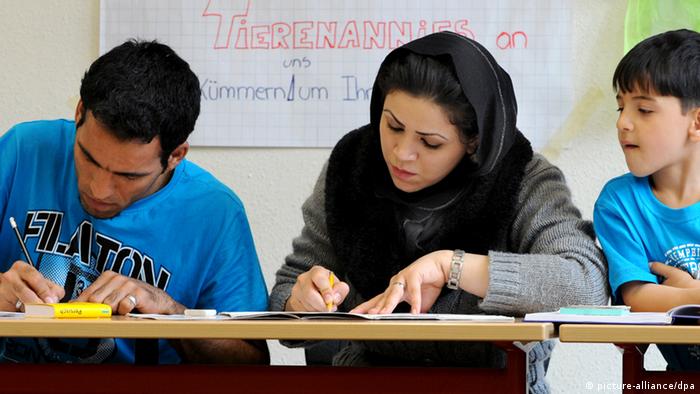 Language is the key to success and happiness

There is also a category that lives in a parallel society, isolated by its own cultural boundaries and ignorance of the national language. This results in a major disadvantage, especially for women and young people from these circles. It is no secret, however, that self-isolation leads to a lack of self-esteem and implies the loss of freedom. And the state of self-determination can never be fully achieved in this way.

Great-grandmother, with her soup that speaks seven languages, certainly knew about it. My children also knew it intuitively. After the first few weeks of schooling in Germany, they only wanted to answer me in German. They wanted to take part from the start. To be there. Participate. This includes. Be part of the whole. Not be sentenced to a ghetto life.

Come to the language, come to yourself

As a writer, I experienced a lot of disappointment at the beginning. I brought multilingualism with me. And soon it seemed as if I had lost it. My German was rudimentary. It wasn't enough for writing. At the same time, the fear of losing my identity through the change of language had frightened me to the point of breathlessness. Until I froze. Who am I without my mother tongue? Who am I in the new language? Am I still who? This state of inner dissolution was followed by a feeling of worthlessness. Mental impoverishment. 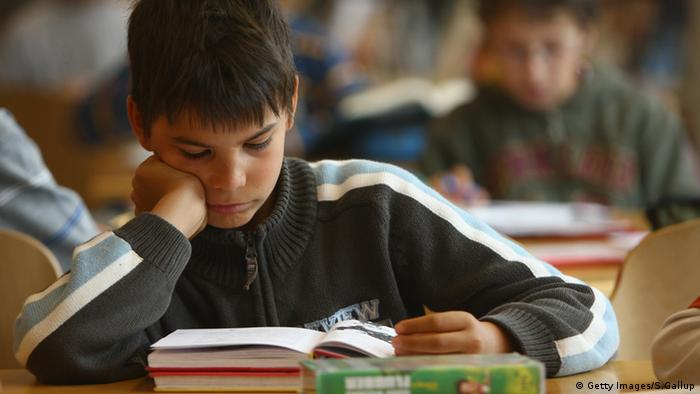 And I resisted these feelings. I faced my fate and have regained my inner language, acquired the German language. Identifies me with her. Regained my self-esteem. The language adapted to my needs. It refreshes you through my own experiences and feelings. When, after my books in Romanian, I wrote my first book "Vaterflucht" in German and it appeared in German, the spell was broken forever.

Much more is known today about the ups and downs of the migrant experience. Professional help is available to migrants and refugees. Not only I as a person, but also Berlin, also the country have learned how important the national language is for life. And it is hoped that the newcomers, wherever they come from, will take advantage of this help. Understand that mastering the expression in general and mastering the new language in particular is the key to self-esteem and thus to respect and recognition of and by others. Language is the key to success and happiness. And the key to finding your own true identity.

Carmen-Francesca Banciu is a Romanian-German writer and lecturer. Since November 1990 she has lived as a freelance writer in Berlin and leads seminars for creative writing. Since 1996 she has also been writing in German. Most recently she published the books “Leichter Wind im Paradies” and “Berlin is my Paris” in German and English.