New Post tariffs: What happens to the old postage stamps

Swiss Post introduced new prices on July 1, 2018. Letters can now be sent for 70 or 80 cents. Many are now wondering what to do with the old postage stamps worth 68 cents.

Anyone who bought a large amount of postage stamps for 68 cents each just before the tariff changeover is now at a disadvantage. A Lower Austrian who still has large quantities of these stamps at home wanted to continue using them by adding two cents to the new tariff. But that doesn't work, as he found out.

Stamps are not exchanged

The consumer wanted to send around 70 letters within Austria for an association. He used the Post's online rate calculator to calculate how much he would have to pay for letters in A6 format weighing up to 20 grams. He came up with 70 cents and went to the post office to pay the remaining two cents. 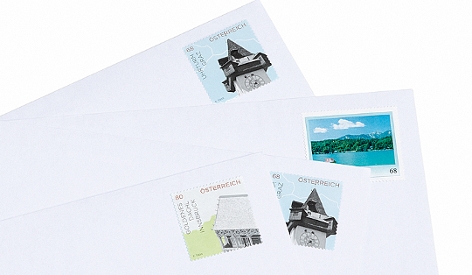 No exchange, no return of 68 cent stamps

“That doesn't work,” it said at the counter. There is no two-cent stamp, he has to pay twelve cents for an additional stamp, so a total of 80 cents per letter. Franking with postage stamps is only possible with this tariff. His question of what to do with his many old postage stamps was answered with a shrug. According to Swiss Post, the exchange of old brands is generally not planned. It is said that only when explicitly requested by the customer and only entire roles and sets can be exchanged.

Two tariffs, one with a postage stamp

Letters can now be sent at two delivery speeds: the ECO letter at 70 cents when posted at the counter arrives in two to three working days, the PRIO letter at 80 cents should be delivered on the working day after the letter is posted. Anyone who simply wants to drop the cheaper ECO letter in the mailbox has to get pre-franked envelopes. They cost 7.50 euros in a pack of 10. So 75 cents each, including the envelope. 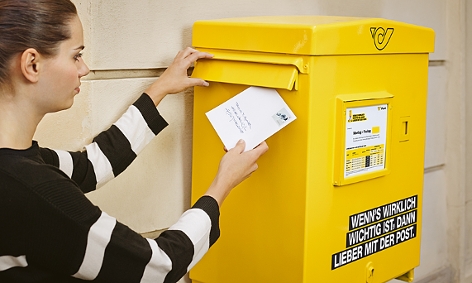 Post AG's sales in the mail business continue to decline

These pre-franked envelopes are available for ECO mailing without a window in sizes C6 (postcard size), C 5/6 (elongated envelopes), and C5 (corresponds to A5). Only with PRIO shipping is there a choice between "with and without window". The formats are the same. They are available from post offices and post partners. The owner decides whether a tobacconist will include them in its range.

Registered mail only with PRIO letters

So-called additional services, such as registered mail, are only offered for PRIO letters. In addition, only possible with this tariff for 80 cents: Send postcards and frank envelopes at the machine in the self-service zone. Further changes since the beginning of July: The price for additional services has been increased from 2.20 euros to 2.30 euros. And there was a further inflation-adjusted increase of 20 cents for parcels - the price was last changed in 2015. An ECO and a PRIO tariff are also offered here.

Not only in Austria, the tariffs are graduated depending on the duration of the delivery. It already exists in 19 European countries. According to a press release by Swiss Post, these new, higher prices, taking purchasing power into account, are in the lower third in a Europe-wide comparison.

More on the subject: