How disrespectful to wear a hat

Can you wear a hat inside?

Hats are wonderful, they are nice to look at and show style. Anyone wearing a hat will attract attention. But can you wear a hat anytime, anywhere? If you don't want to attract negative attention, you should follow the following simple rules.

When a man enters a room, he should take off his hat as a token of his decency and respect for his fellow men in that room. It doesn't matter whether it's a classy cylinder or a faded hat with an advertising print!

This custom dates back to the time when men wore knight armor. When a knight entered a room, it was a sign of trust and respect to take off his headgear, in this case the knight's helmet, and show his head defenseless. Since women were not knights and therefore did not pose a threat, they were allowed to leave their headgear on. This is still the case today. 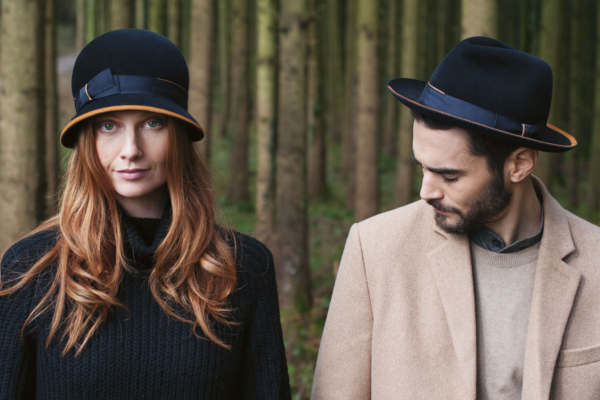 Women are also allowed to wear a hat inside

Unlike men, women do not have to take off their headgear in closed rooms, not even in church. Since a woman's hat is often part of the dress and, above all, the hairstyle, that's a good thing. No woman wants to show her hair flattened by her hat. If you wear a hat indoors, however, you should make sure that it is not too big and does not cover your face so that you can keep eye contact with the person you are talking to.

On special occasions, such as weddings, women also have the opportunity to take off their hats for dinner, but only if they can change and change their hair.

Wearing hats in the theater

Even if women enjoy the privilege of wearing a hat indoors, there are few exceptions where this is not appropriate. If you go to a theater or cinema or the like, you should also take off your hat as a woman. There is a great risk that your hat will block someone's view.

Rain hats and sun hats are always taken off

The above rules for wearing a hat in closed rooms do not apply to hats with a purely protective function. You always take off a rain hat or a sun hat inside.

As you can see, it is not difficult to perform correctly with a hat.

Have fun wearing your hat!