Throbbing tracks from what appear to be eight dimensions? The YouTube trend 8D music wants to knock you off your feet - there is a very simple trick behind it. 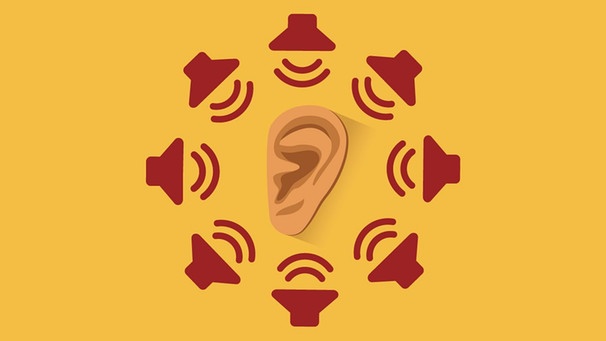 A stark spatial sound and almost the feeling of being there live at a concert - although you can only hear the music through normal headphones: this is promised by a trend on YouTube through so-called 8D sound. 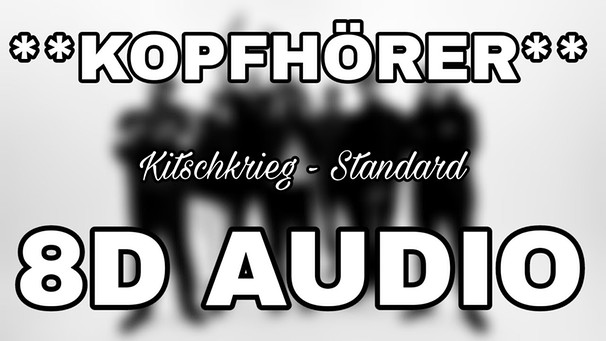 But does 8D also mean eight dimensions? What sounds like trippy new Sci-Fi technology in this case probably stands for "8 Directions", that is, eight directions from which the music seems to come. The association with the eight dimensions is just a cleverly chosen name to make people click.

Since autumn 2018, more and more Youtubers have been uploading their self-made 8D versions of well-known songs every day. Always with the command: absolutely wear headphones! And the Youtube community is celebrating: From "I took out my headphones three times because I thought my mum heard everything", to "What do you need concerts for when you can have one in your room?", To "I think the whole time, Capital Bra is walking around me!", There is almost without exception enthusiasm.

There's no magic behind all of this, just a perfectly normal MP3 stereo file. The real work of making it all sound so blatantly three-dimensional is done by our brain.

To do this, you first have to understand how people fundamentally perceive sounds and their direction.

"When I'm in a natural environment, I can differentiate between things: above, below, in front, behind. If I only had one ear, that wouldn't work, but I have two ears. Because there are differences in transit time when the signal comes on left and when the signal arrives at the right ear. That means: the brain has learned to assign whatever comes in through two ears to any direction. "

- Dr. Bernhard Grill, head of the Fraunhofer Institute in Erlangen, co-developer of MP3

So if someone speaks diagonally to the right behind me, this sound first reaches my right ear and only a tiny moment later on the left, but then quieter and more reverberant. The brain processes this specific difference as: Aha, the sound came diagonally to the right. Binaural localization is the technical term for it.

Of course, spatial hearing is a bit more complex. Our brain uses other information from our body to locate the sound in space: How the sound hits the auricle, for example, gives the brain information about whether a sound is coming from the front or the rear. Even the minimal time differences between left and right can create a completely realistic illusion, as long as the headphones are directly on the ear and otherwise no signals reach the ear - and that's exactly what the makers of the 8D songs play with.

The sound artists use a comparatively simple trick: they load an existing song into appropriate audio software. A reverb plug-in then translates the desired spatial movement into the necessary sound and volume differences. You create a kind of remix that simulates an entire fake room. The music seems to waft around the back of the head.

The reverb does not create the illusion when an 8D song is played over open speakers, because then the sound arrives at both ears completely uncontrolled and mixed. So the song just has an irritating echo and feels a little off the mark. Similar to watching a 3D movie without 3D glasses.

In itself this is not a new invention - every few years there is a new hype about similarly functioning psychoacoustic gadgets: like the meme in which you hear the song "Redbone" as if you were in the bathroom at a big party or in 2007 during a virtual visit to the hairdresser.

The nice thing about it is: Such software is always easier to use. Fans all over the world upload their 8D remixes to Youtube. That's why you can find every imaginable, perhaps unnecessary song in an 8D version. 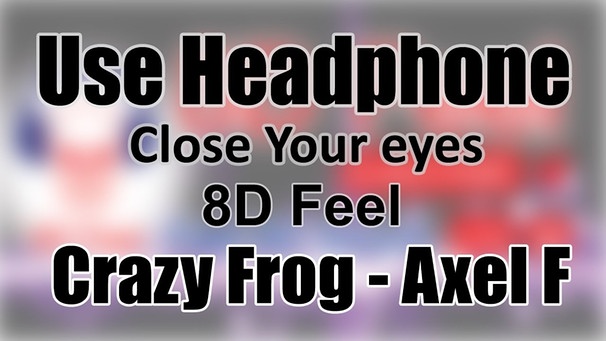 By the way: Psychoacoustics are not just there for fun, they are also used for really meaningful things, such as intelligent hearing aids or home theater sound systems.