What evidence confirms or denies the existence of Robin's utility belt?

It definitely depends on the canon you choose.

In the 1960s television series, it can be clearly seen that Robin wears a belt almost identical to the Batman utility belt from the comic series, right down to the vertical capsules. We see him use a grab line, smoke pellets, and a homing transmitter (built into the buckle) at least once. 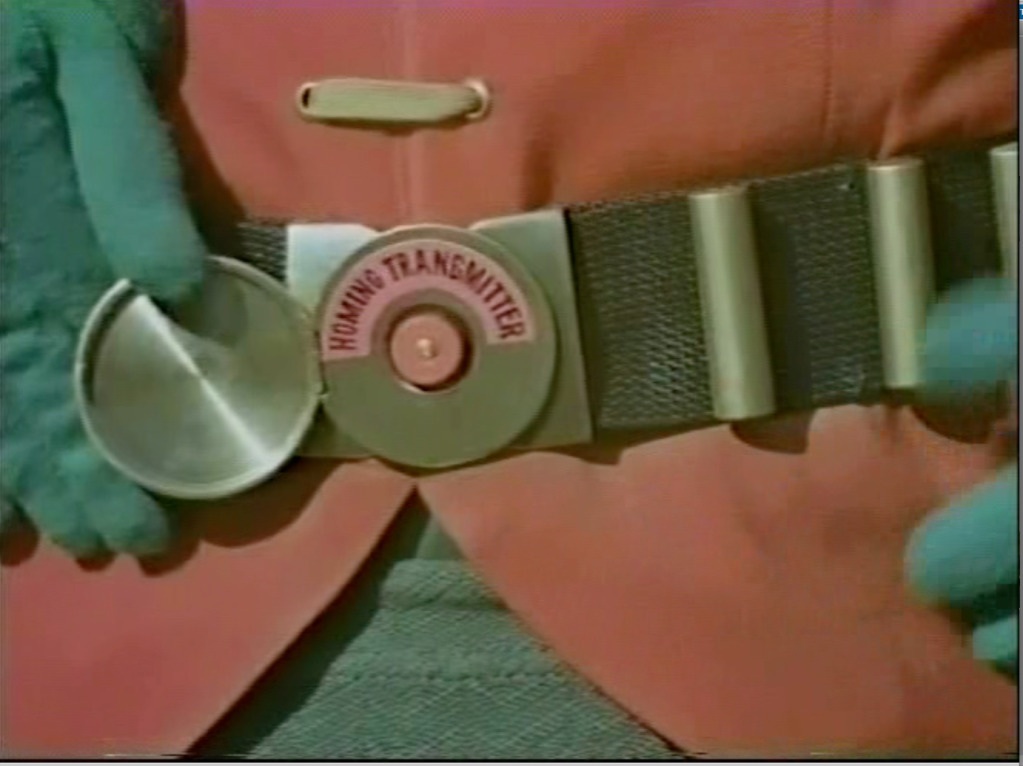 In "Young Justice" Robin (AKA Nightwing) is described with a belt that contains a handgun, numerous batarangs (normal and explosive), tasers, gas pellets and a rebreather 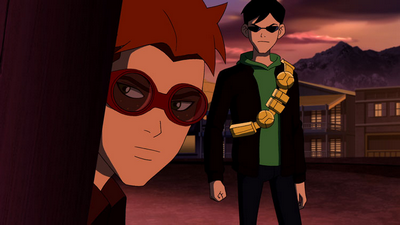 In the new comic canon

" ... a multitude of projectiles with a multitude of different effects, a retractable bo-rod and a cape made of high-density polymerized titanium that is ten times as strong as steel. From razor-sharp Bird-a-Rangs and Freeze disks to complex circuits capable of hacking into the most intricate portable computer systems " 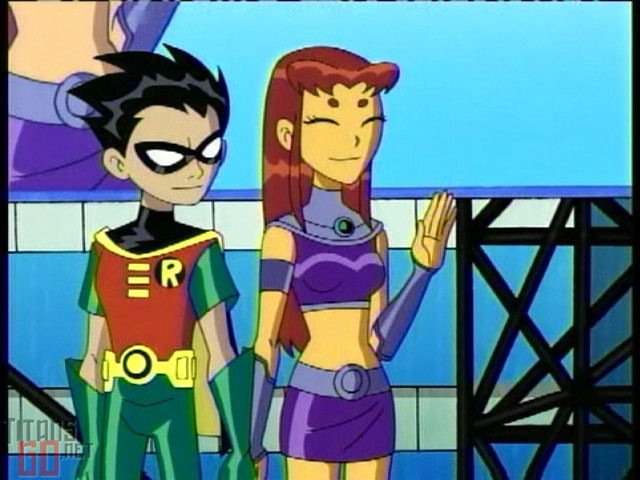 In Batman Chronicles it is described that Robin's belt is a " Includes hidden radio to talk to Batman ".