Young learners are a remarkable target group: They are usually quick to grasp and can learn particularly quickly and effectively. This is mainly due to the temporary plasticity of the youthful brain, i.e. individual brain areas can change and specialize in the youth phase depending on their use. For this reason, young people learn foreign languages, skiing or playing a musical instrument, for example, much more effortlessly and faster and, moreover, usually more completely than adult learners.

At the same time, however, young people are often seen by their teachers as a very problematic target group - also in German lessons. According to a recent study by the Goethe Institute, in which over 500 German teachers from 17 countries around the world were surveyed, over half of the teachers find it difficult to teach young people. [1] The teachers experience the lack of motivation of their young students as a particular difficulty. Furthermore, discipline problems and a lack of attention on the part of learners are often a major challenge for German teachers. German teachers from different countries around the world describe these and other challenges in the following video. 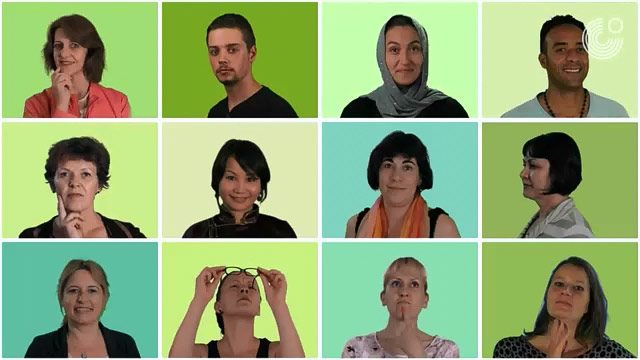 Even if the behavior of adolescents in class is sometimes difficult, it is not without reason: Adolescents go through the phase of adolescence (growing up) in which they develop from a dependent child into an independent adult. This development phase begins between the ages of 10 and 12 and lasts until at least the early 20s. During this time, significant changes in physical, cognitive and social development have to be mastered, which inevitably also affect learning behavior.

In addition, young people have different requirements and skills for learning a foreign language than children and adults. This includes experience with learning other foreign languages ​​and the developing school language skills.

So adolescents learn in a different way overall than children and adults, as their learning behavior is influenced by numerous factors that play no or only a subordinate role in childhood and adulthood.

For German teachers at secondary level, it is important to know which phase of life their students are in and how this influences their learning behavior. Only when teachers recognize and understand how young people learn and why they learn differently from children and adults can they design their lessons to suit the target group and thereby encourage their pupils to learn.

[1] Salomo, D. (2014). Germany, learning German and teaching German from the perspective of young people and teachers in different countries around the world. Goethe-Institut e.V., Language Department.