The technology of all cars prevents collisions

American researchers have developed a system with which autonomous vehicles are to be warned of moving obstacles that could soon turn the corner. The system evaluates changes in recognizable shadows. 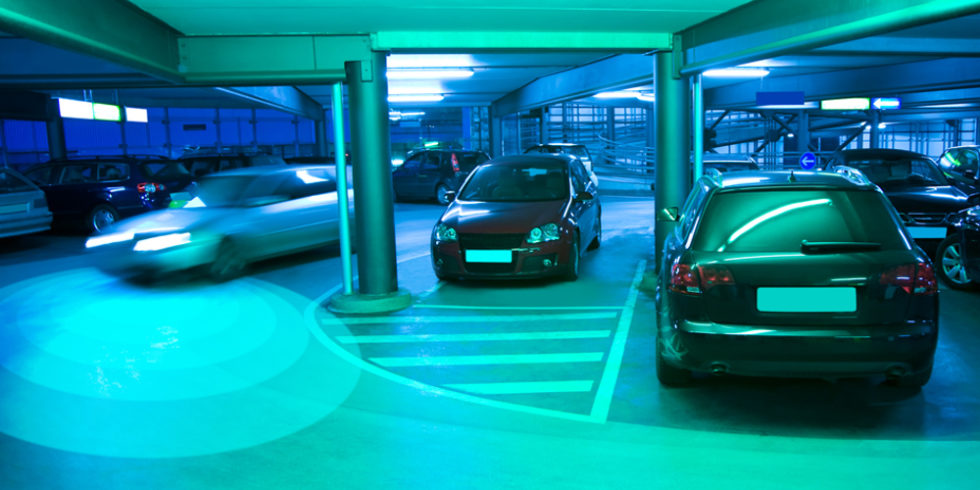 Light and shadow are meaningful parameters that researchers use for their analyzes. So far, however, only indoors.

One thing is clear: in the long term, autonomous vehicles will only find acceptance among the population if they meet the highest safety standards. Numerous studies have shown this. It is therefore an important task for engineers to absolutely avoid accidents. Scientists at the Massachusetts Institute of Technology (MIT) have now developed a method by which they can basically have vehicles peep around the corner. To do this, they evaluate shadows that move ahead of the moving obstacles. In addition, they have transferred the principle to robots that move autonomously.

Sensors are built into both autonomous vehicles and robots that, for example, permanently measure the distance to obstacles and detect movements. This data is analyzed in the integrated software. This happens in real time, so that the systems react in fractions of a second and adjust the route if necessary or brake in the event of danger. In some situations this technology would still not be sufficient. An example: A robot is driving down a corridor in a clinic and suddenly a person turns the corner at a goose-step. Even the fastest sensor technology could no longer avoid a collision. Many engineers are therefore working on concepts that should result in a kind of early warning system. Among other things, X-rays are under discussion.

The scientists at MIT have now developed a system that detects tiny changes in the shadows on the ground. Since the shadows run ahead of an object with the right incidence of light, valuable time could be saved in this way in order to avoid a collision.

ShadowCam is a combination of image registration and odometry

The engineers named their system ShadowCam. The centerpiece is a camera that is aimed at a specific area, such as the floor in front of a corner or an invisible intersection. The system evaluates the light intensity of the individual video images and analyzes any deviations. Some of these differences would be invisible to the naked eye. The software is also able to include various properties of the object and its surroundings in its calculations. In this way, it classifies any object that casts a shadow as stationary or dynamic. Dynamics means movement - ShadowCam forwards this information directly to the vehicle control system and thus triggers a braking maneuver.

For ShadowCam, the researchers had to find a way to combine two existing methods: image registration and visual odometry. In image registration, to put it simply, several images are superimposed in order to be able to compare them with one another and to identify differences. In medicine, among other things, this method is used to reveal anatomical changes. Visual odometry, on the other hand, appreciates the movement of a camera by analyzing its own position and the surroundings of the images.

In combination, this means that all images are overlaid that were recorded from the same point of view of the autonomous robot or vehicle. If the robot moves, it can still identify the pixels that related to the previous viewing direction.

The first practical tests with ShadowCam went well. In the first attempt, the scientists had an autonomous vehicle navigate through a parking garage. In a second test, a wheelchair drove through the aisles on its own. In both cases, of course, the researchers created sudden obstacles, and ShadowCam beat traditional systems, which only detect visible objects, by more than half a second - in traffic, this short period of time can be decisive.

However, the system still has one catch: So far, it has only been tested indoors. Not only is the speed of the autonomous robot or vehicle slower there, the lighting conditions are also different. Artificial lighting is usually quite uniform and produces a shadow that can be more easily captured and analyzed by ShadowCam. Further work is necessary so that one day the new system will also work on the road when the sky is overcast.