Is heavy metal music for adults

No musical genre should have as many studies as metal.

We recently learned that listening to metal while driving is not a good idea (but playing very good classical music). We also know, thanks to a survey, that some metal heads are more suicidal than, for example, punk listeners and atheists are more inclined to metal (and not the other way around, so much statistical precision is required).

Now, however, there is confirmation that listening to Slayer, Iron Maiden, Slipknot, Megadeth and Co. as a teenager can definitely have a positive benefit for later satisfaction in adulthood. 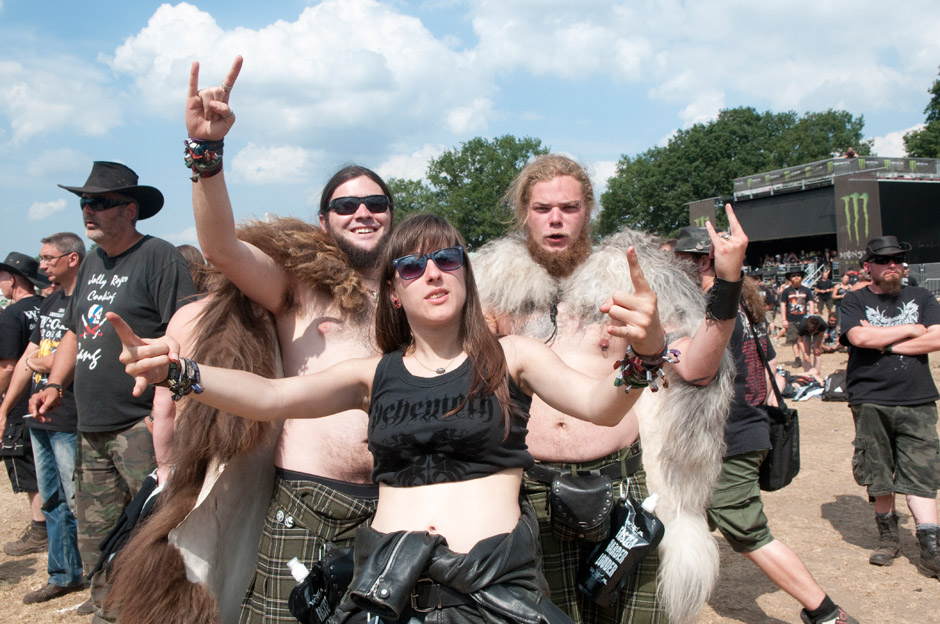 As "Open Culture" reports, researchers from the universities of Humboldt State, Ohio State, UC Riverside and UT Austin found that pubescent people who played or listened to metal in the 1980s are now more balanced and happier than other people. A total of 377 people were surveyed who were associated with metal music in whatever form in the eighties.

It is true that the teenage years of the respondents were demonstrably higher risk (self-harm, attempted suicide, tendency to alcoholism or acts of violence were statistically more common). But are now more balanced than other middle-aged test groups. And also more relaxed than teenagers who are currently college-aged.

Metal Study: What Can We Learn From It?

As has already been shown in other cross-sectional studies, belonging to subcultures with strong connections makes it easier to find one's identity in adolescence. Sometimes the preference for metal is completely abandoned by the age of 30. It is not uncommon for metal fans to stay connected to the music of their youth for a lifetime. And yet they go on cruises, live vegan and support demos against negligent climate policy. Just happy philistines.

Even more studies (not just on metal)